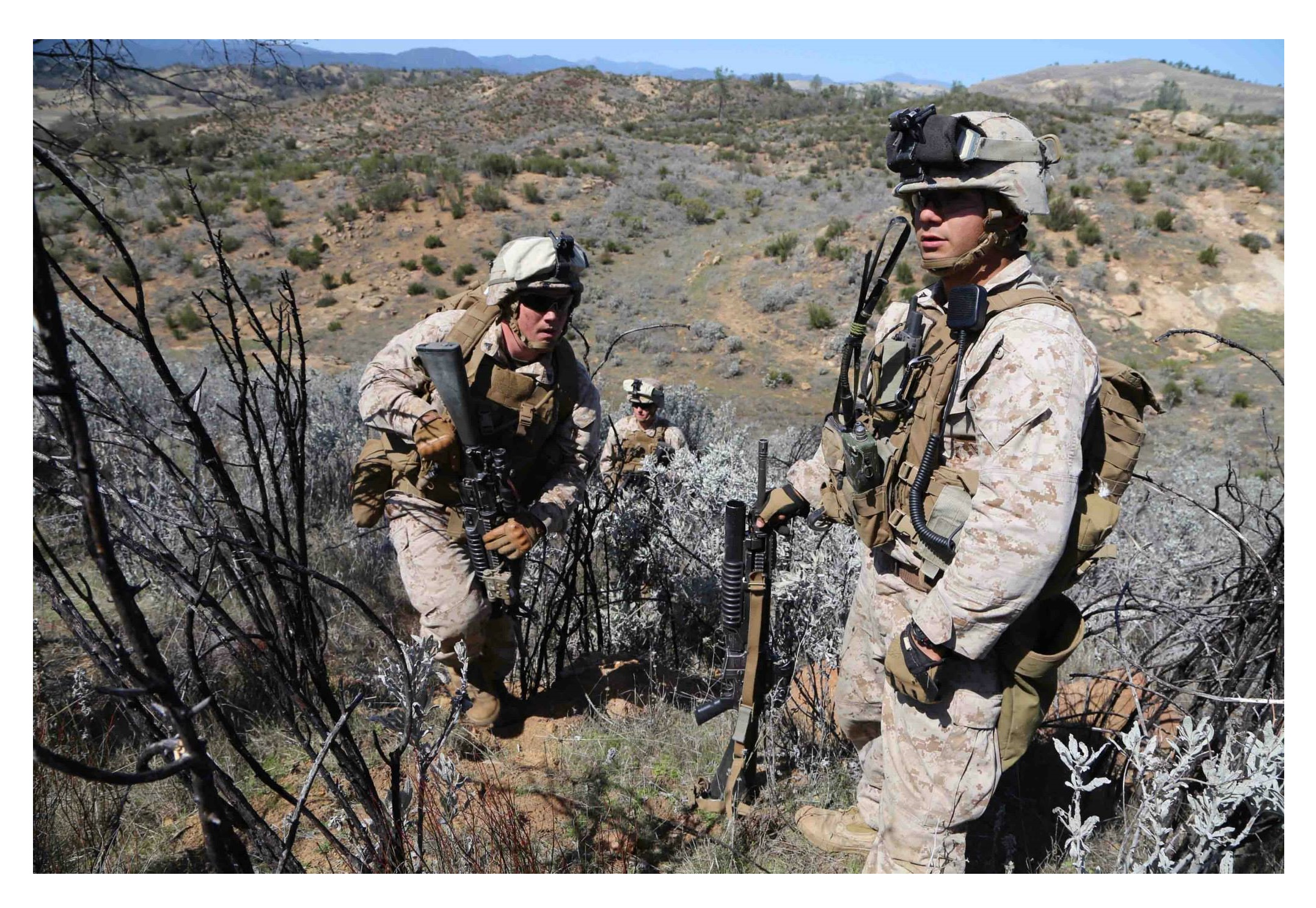 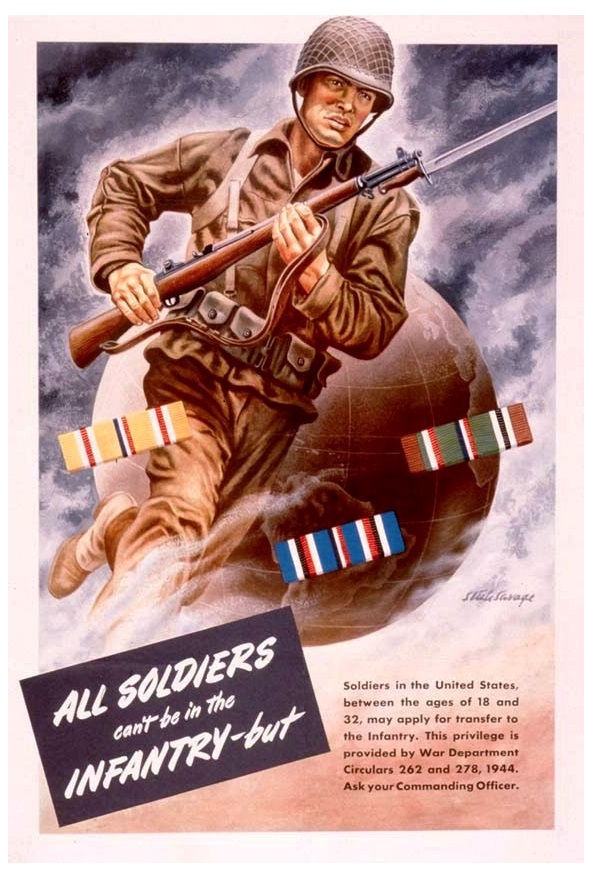 The U.S. Army Garrison Fort Hunter Liggett (FHL) provides world class training for combat support and combat service support units of the Army Reserve, and offers excellent training opportunities to all U.S. military components and those of allied nations. It is exceptionally well suited to large-scale joint exercises. FHL is funded by the U.S. Army Reserve, under the command and control of the U.S. Army Installation Management Command, based at Fort Sam Houston, Texas. 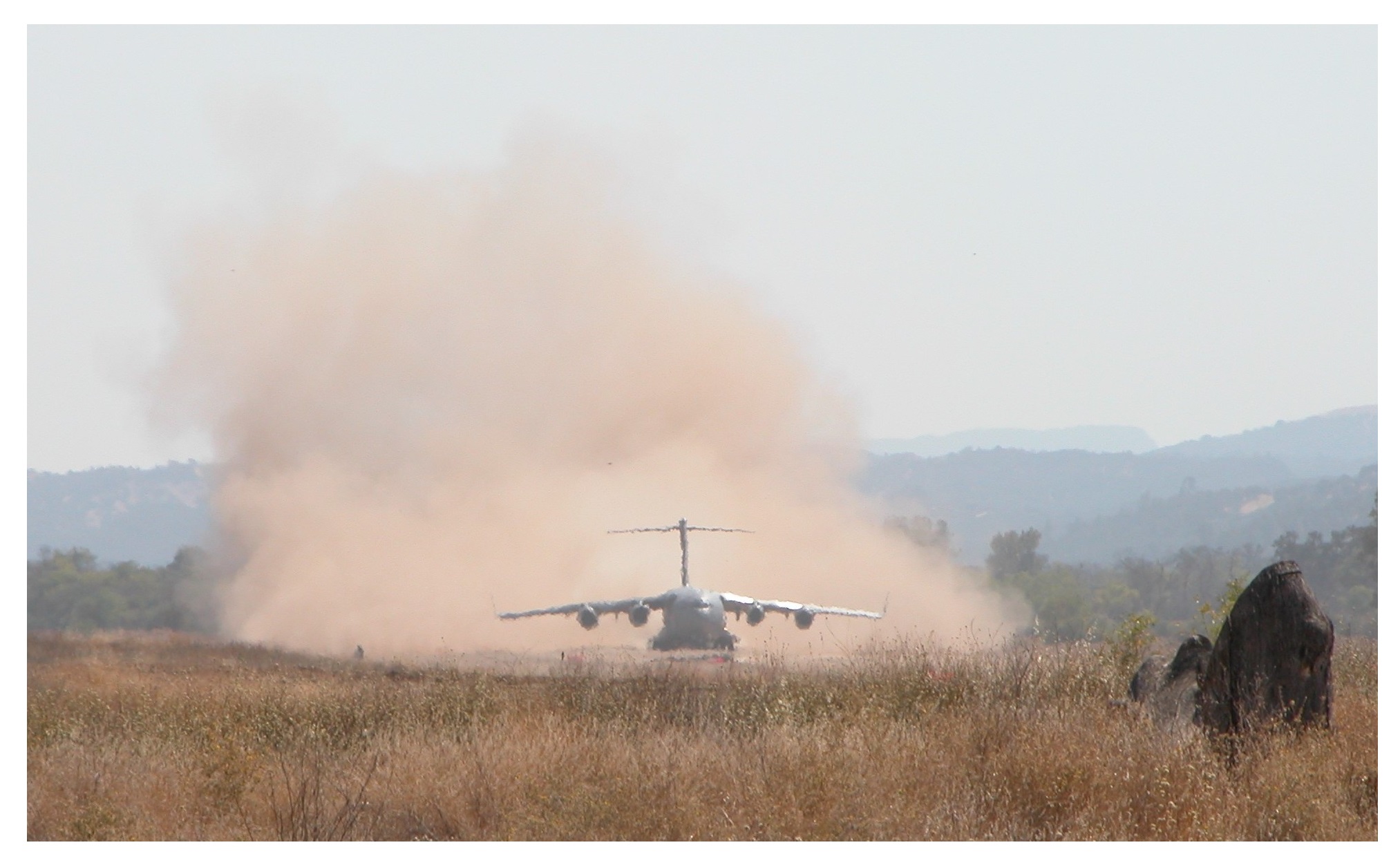 Located in the central coast of California in south Monterey County, FHL is 150 miles south of 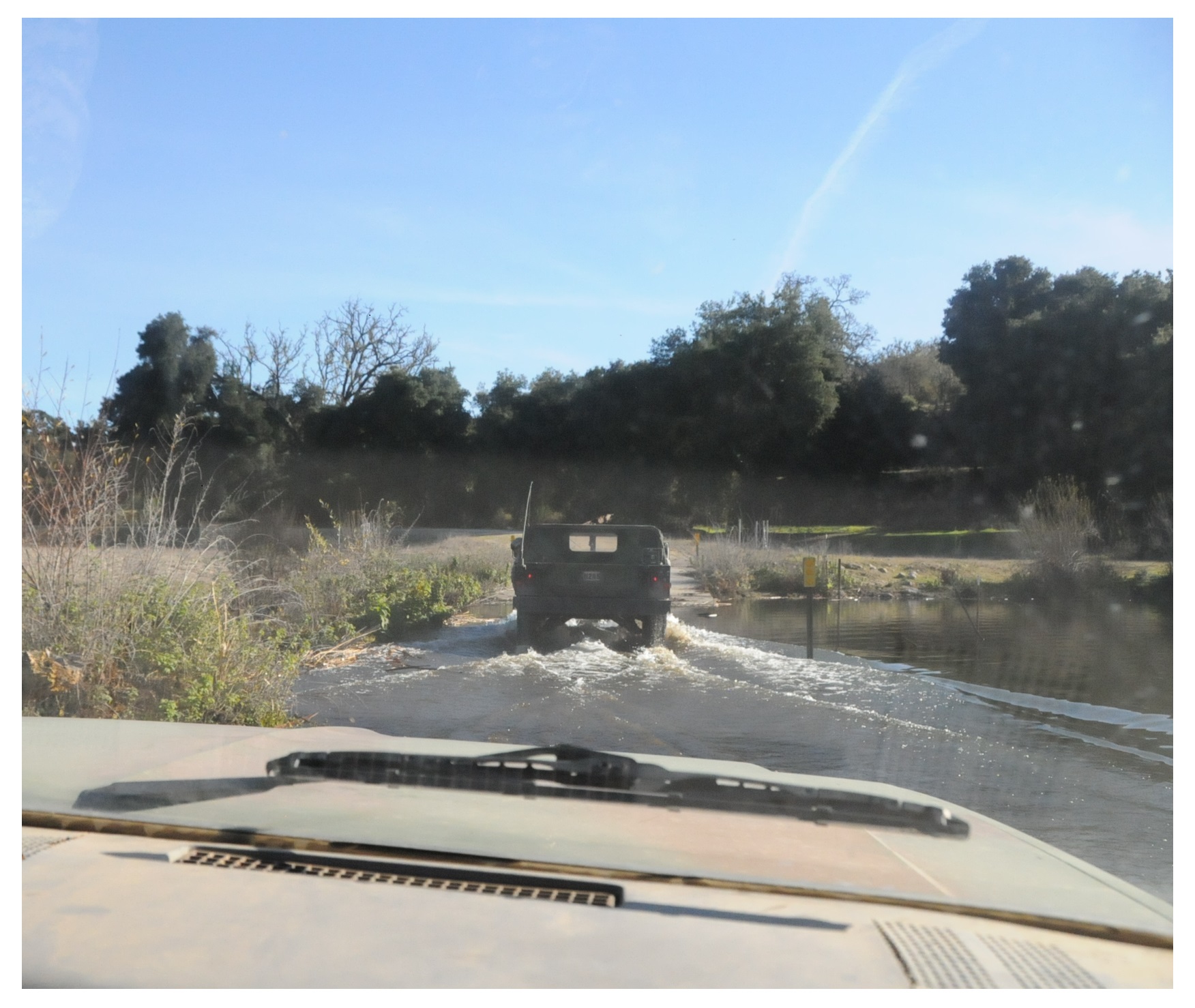 San Francisco and 250 miles north of Los Angeles. The installation is bounded on the north by the Salinas Valley, on the east by the foothills of the Santa Lucia Mountains, on the south by the Monterey/San Luis Obispo county line and on the west by approximately 55 ​miles of Los Padres 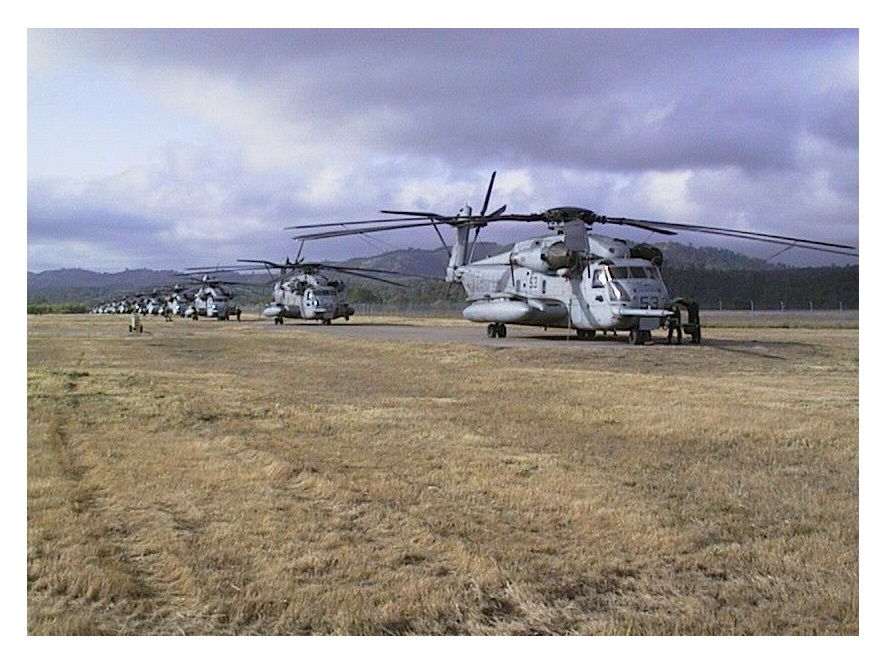 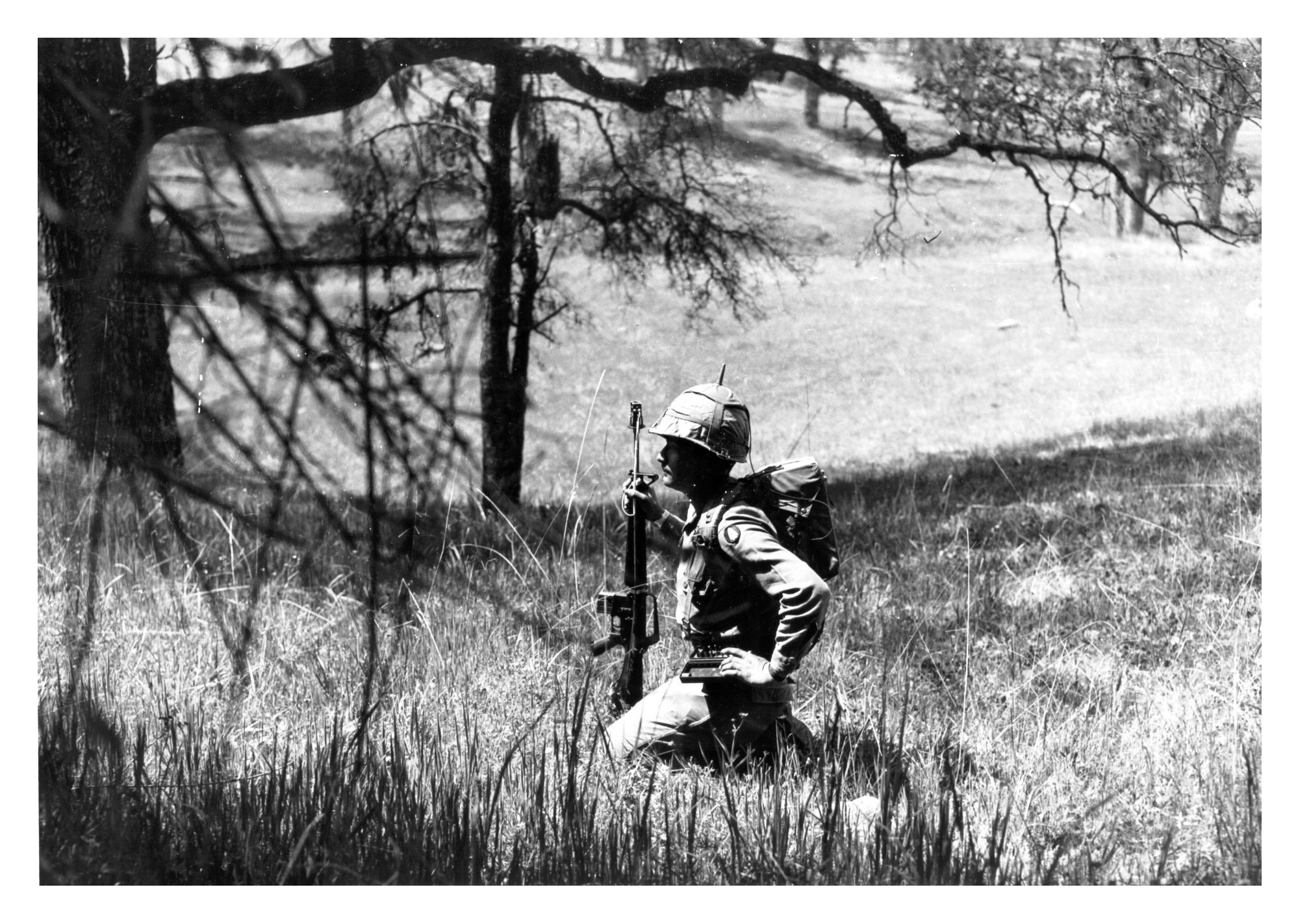 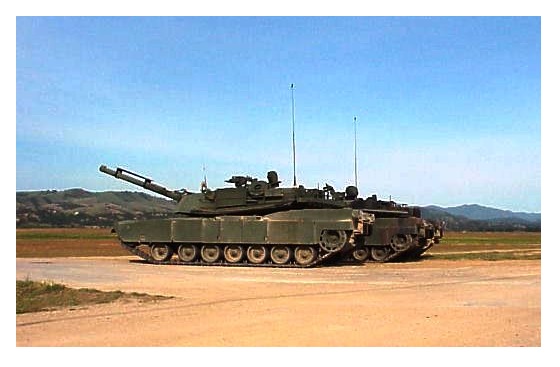 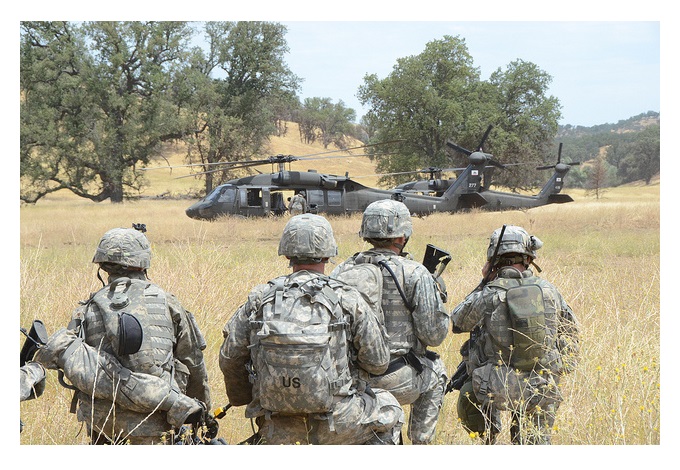 support executive orders or regulations, such as invasive species management, and terrestrial and aquatic habitat improvements.

​In the summer months daytime temperatures may be 100 degrees or higher but soon after sunset, temperature can drop quickly with the nights being cool and pleasant. Winter temperatures are cool and frost is not uncommon. FHL gets about 19 inches of rainfall annually with the vast majority of rain occurring between the months of December and February.

All photographs are from FHL files.